I’ve been so impressed with the transportation systems in Taiwan, Singapore, Thailand and around Europe, particularly the trains.They’re very clean, have some kind of gating system that ensures almost everyone pays for their fare, and run very efficiently.

When I left Vancouver in 2013 to work in Cambodia, I was happy to hear that the city was installing turnstyles because a long time ago, someone had the not-so-bright idea of just using the honour system and trusting that people will pay their tickets. And TransLink lost a hell of a lot of money with this system, which would in turn, force them to increase fares to make up for it, making it less attractive and feasible for people to take public transit.

It would be much cheaper to hire an engineering consultant from Asia that actually designed the train system to be robust and functional. If trains broke down as much as they do in Vancouver or operated at the slow speed for the volume of people in Asia, there would be a riot. Bangkok’s population has a much higher volume of people taking the train and it is very efficient and I’ve never had to skip a train even in rush hour to get where I needed to go in the crowded city.

Fast-forward two years and over $190 million dollars later, the planned Compass Card system still doesn’t work. I went back to visit Vancouver for a month last year and took the SkyTrain almost every day and these are just a few of the daily problems I encountered: 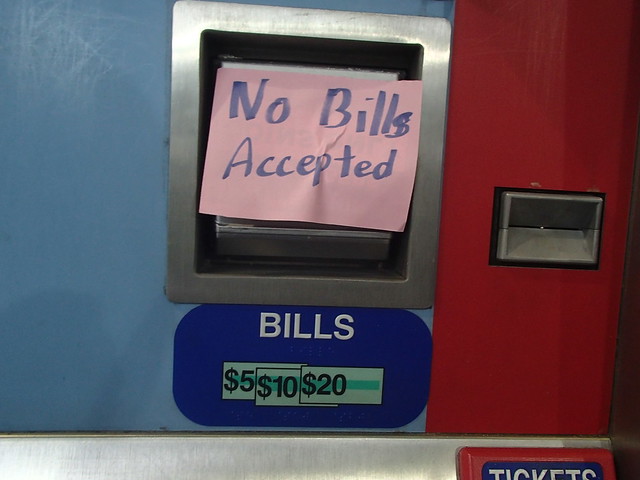 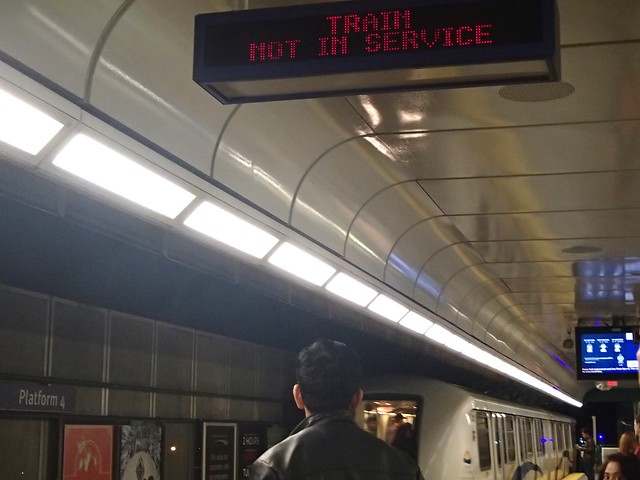 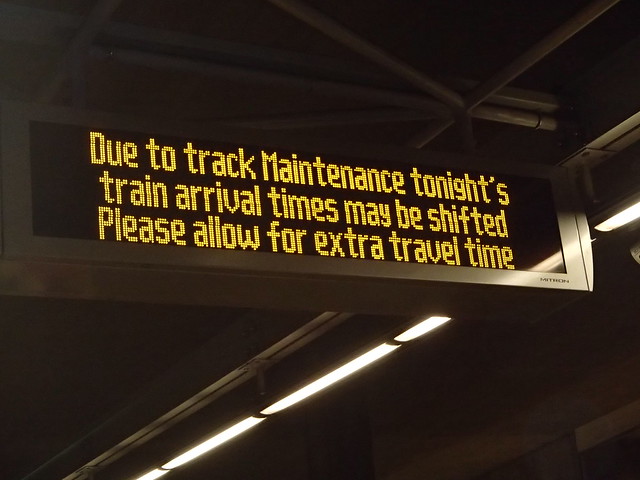